circRNAs are a class of endogenous ncRNAs that form a covalently closed continuous loop, resulting in a more stable structure than linear RNA. With advances in next-generation sequencing technology, recent studies have found that circRNAs in human cells might be involved in fetal development, myocardial infarction and carcinomas and some circRNAs might regulate miRNA function as miRNA sponges. The circRNA-miRNA-mRNA interactions may play a vital role in cancer-related or non-cancer pathways. Therefore, circRNA studies provide novel strategies for clinical diagnostics and treatment of human diseases, especially carcinomas. A major topic in the field of circRNA biology is their role in sequestering microRNAs (miRNAs). circRNAs can act on certain targeted miRNAs to regulate cellular processes such as cell invasion and apoptosis. 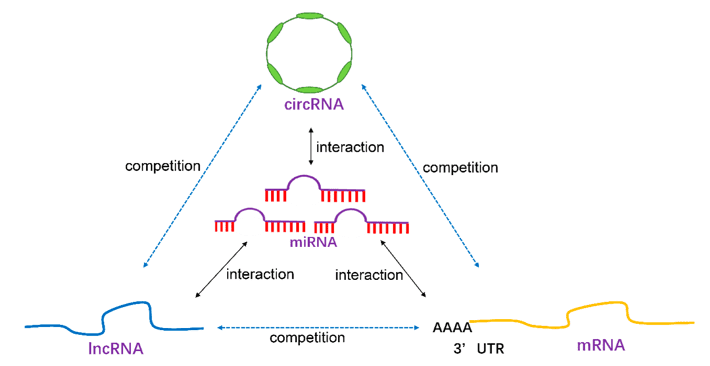 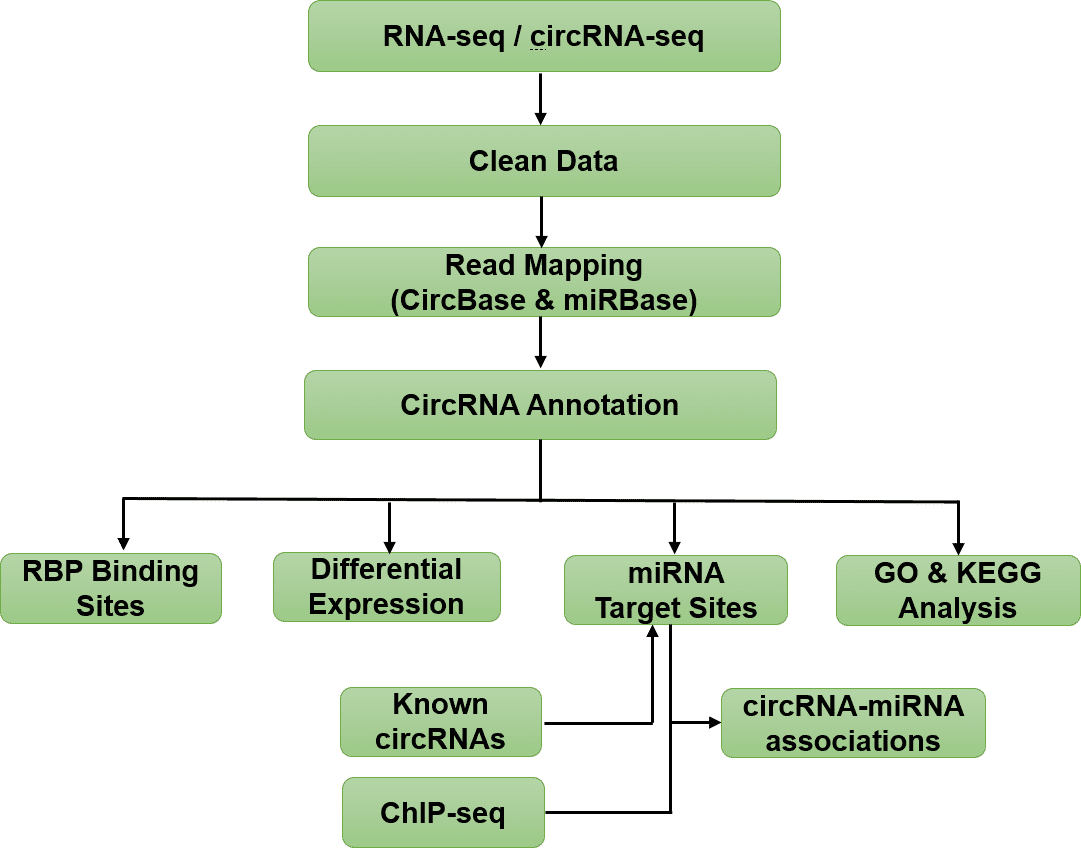 Sample storage: The sample should be stored at -80°C. Avoid repeated freezing and thawing.

Shipping Method: When shipping the sample, it is stored in a 1.5 mL Eppendorf tube, sealed with a sealing film. Shipments are generally recommended to contain 5-10 pounds of dry ice per 24 hours.